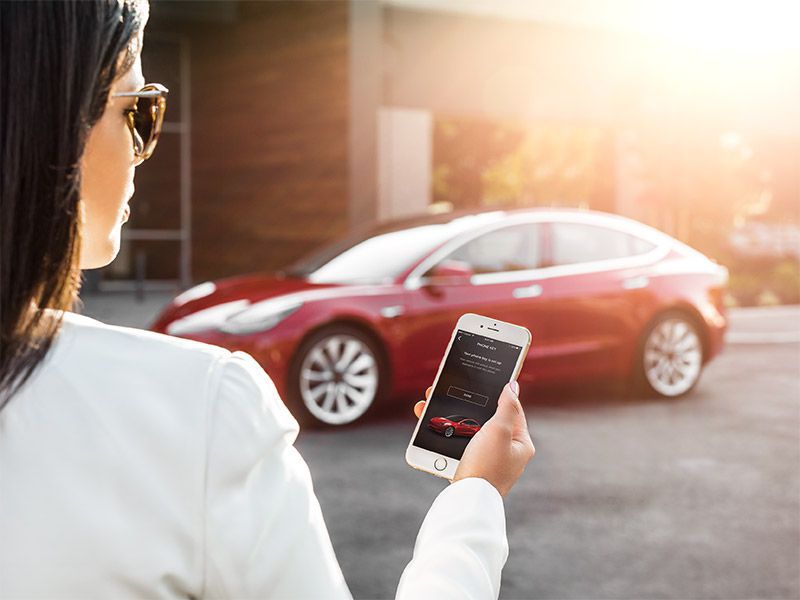 In Part 1 of this article, we explored automotive industry disruptors such as Amazon, voice search, AI, subscription services, autonomous vehicles, and ride sharing, and their potential impact on trends in consumer mobility.

In this article, we'll look at even more disruptors that are changing the way consumers shop for - and own - vehicles and ultimately, how our industry operates with changing tides ahead.

In addition to turning convention on its head when it comes to vehicle design, Tesla continues to battle for legroom with its direct to consumer car sales model that goes up against dealer franchise laws in many states. For example, this year marks the fourth time the California electric car maker is attempting to find its way around strong franchise laws in Texas. Currently, Tesla sells its vehicles direct to consumers in a mostly unrestricted fashion in New Hampshire, Minnesota, Washington, Massachusetts, Missouri, Wyoming, Arizona, Indiana, Rhode Island, and Utah. It also sells its vehicles - with limitations - in Colorado, North Carolina, Virginia, New Jersey, Maryland, Pennsylvania, New York, and Georgia. Much remains to be seen, however, regarding whether or not the automaker can make direct-to-consumer headway in ultra-strict states like Texas, Connecticut, West Virginia, Wisconsin, Nebraska, and Oklahoma. Even more remains to be seen regarding Tesla's ultimate impact on the dealer franchise model.

When the U.S. automotive industry hit record sales in 2016, the Federal Reserve benchmark interest rate was between 0.5% and 0.75%. Now it's between 2% and 2.5%. According to industry reports, if the rate moves to a range of 2.75% to 3%, by next September, consumers will pay more than $6,000 on average in interest alone to finance a vehicle. In addition to the impact from rising interest rates, OEMs are beginning to cut incentives considerably. In September alone, OEM incentives declined nearly 3% compared to September of 2017. Despite the slight increase in new car sales in October, the robust auto environment we've experienced for several years appears to be unsustainable and reality could be settling in.

Imagine having your car diagnosed and repaired remotely while you sleep or while you're at work. Tesla already offers this service, so no imagination required. And major automakers such as Ford and GM have announced they'll begin offering digital OTA repair services as soon as 2020. Repairs that can be made remotely include new features upgrades, vehicle software fixes, and repairs to recalled components. While it brings plenty of convenience to consumers (and reduced costs to automakers who can fulfill general warranty and repair claims with less overhead), experts warn that safety and security compromises are huge downside risks - and potentially fatal ones - if remote repairs are performed incorrectly.

Indeed, there are plenty of emerging trends in consumer mobility, with new technologies leading the charge. Never has there been a more exciting or interesting time in our history, and it seems like we're just getting started! AutoWeb is disrupting the industry too. Learn more about our automotive industry products. 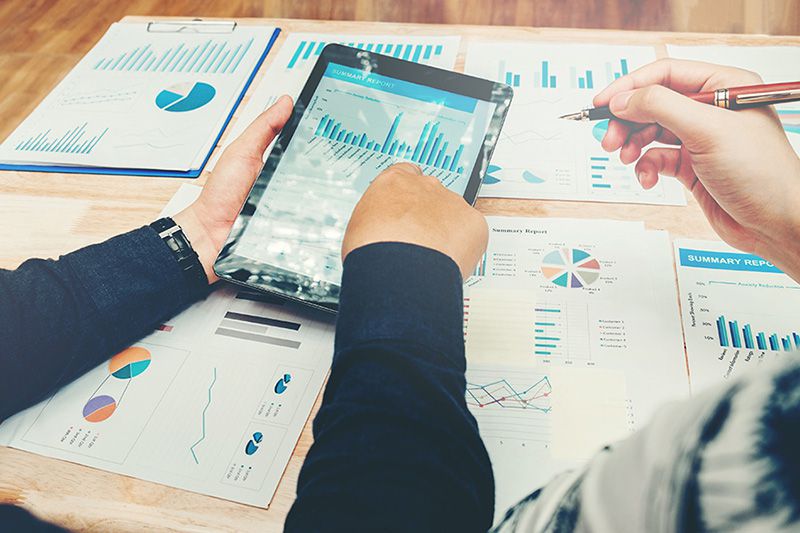 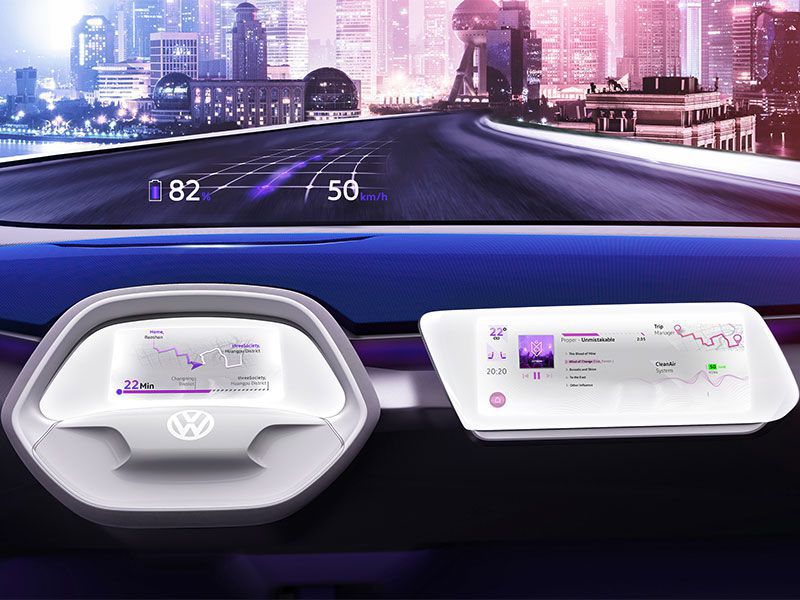 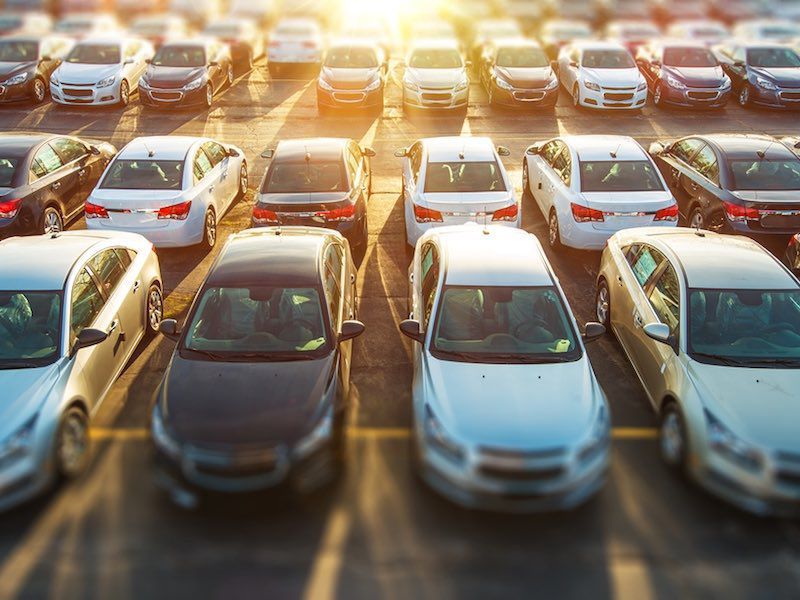 Featured News Shopping, Not Car Brand Loyalty, is Top of Mind. Are Consumers Shopping You? 12/12/2018 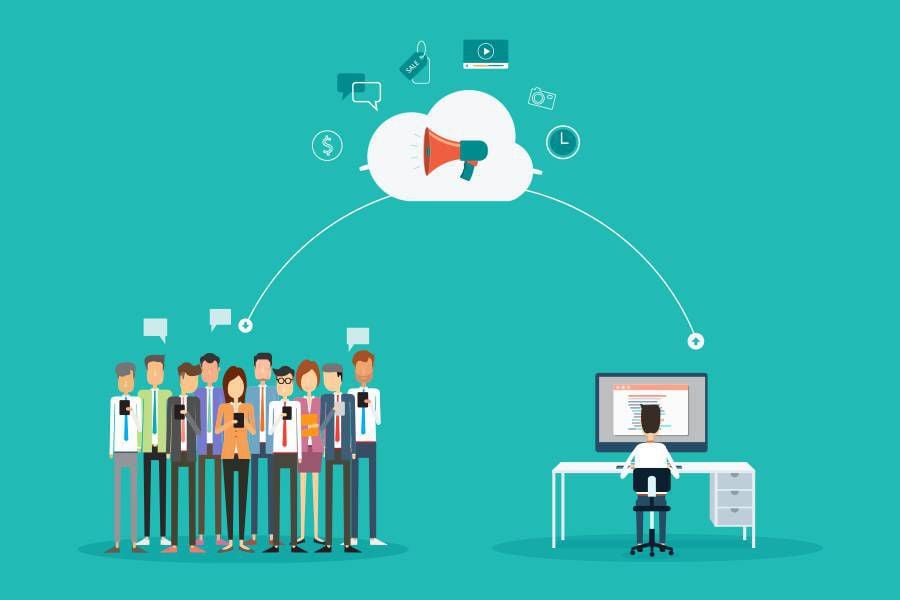 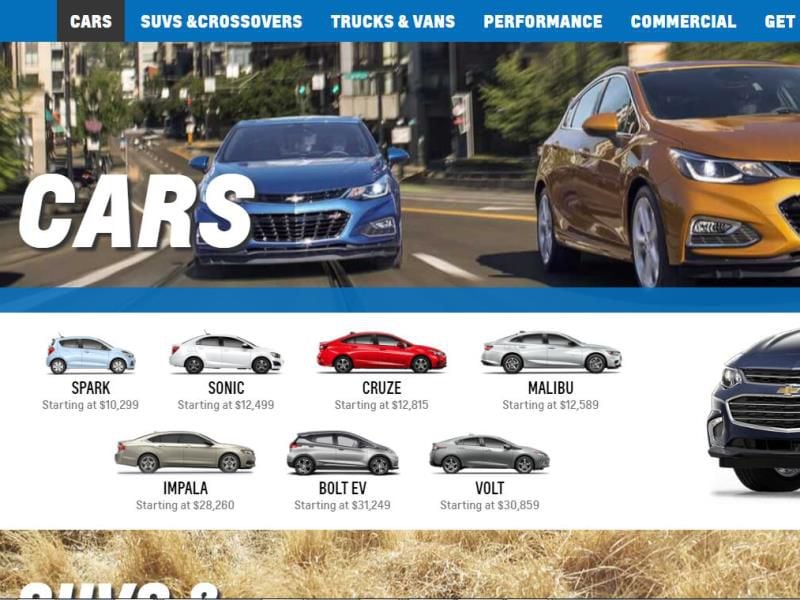 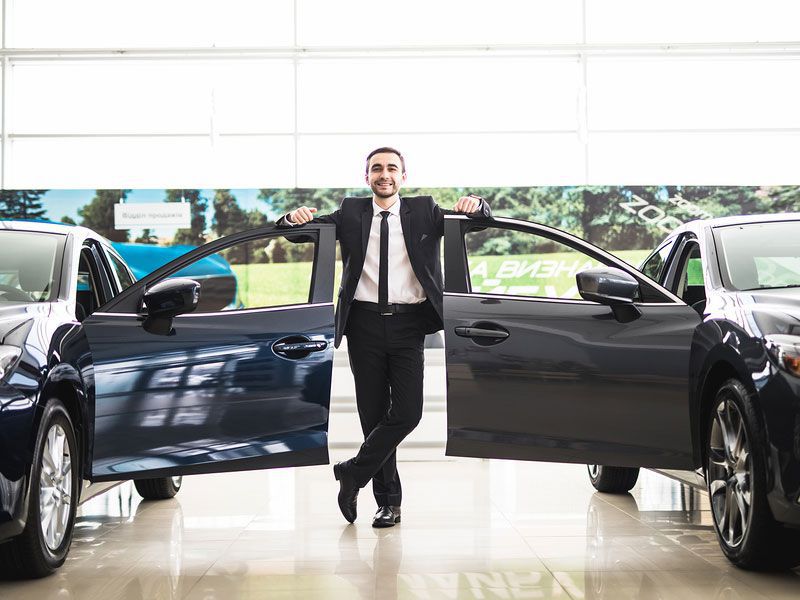 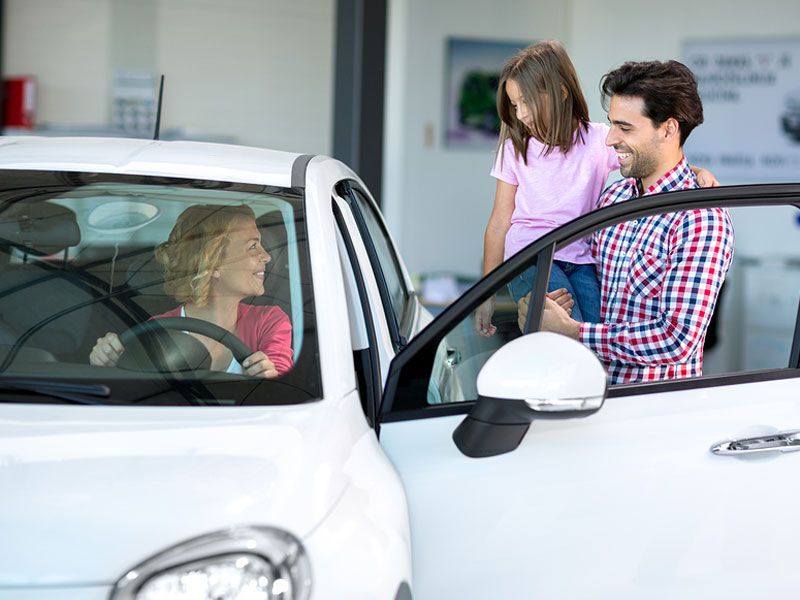 Featured News Shopping, Not Car Brand Loyalty, is Top of Mind. Are Consumers Shopping You? 12/12/2018

Increased business for you.